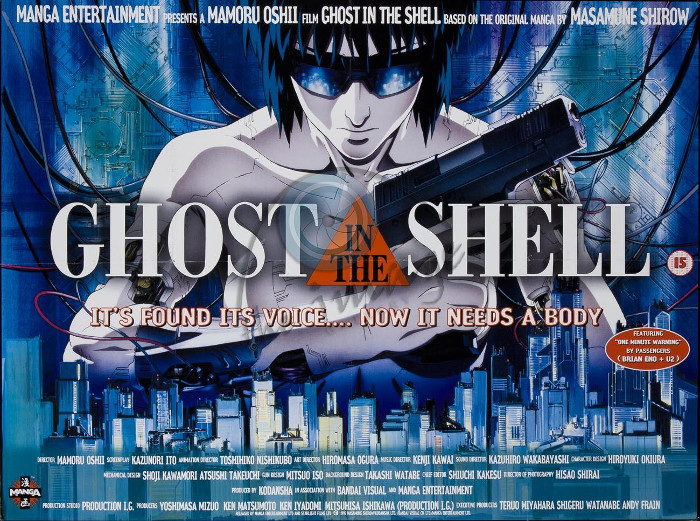 The world of Ghost in the Shell

Philosophy and spirituality: metal souls. The Tao of cybernetics.

Perhaps it was this film and will continue again with its continuation the most emblematic title within a way to understand the “anime” that constitutes much of the image that this one has acquired in the West: technological future and often dark, spectacular action sequences and almost always vertiginous contrasts to pauses conducive to meditation (when not for sleep) and approaching vital and even philosophical issues … In short, a film in the line of another great superproduction, Akira with which it shares diverse elements, as a remarkably ethnic soundtrack 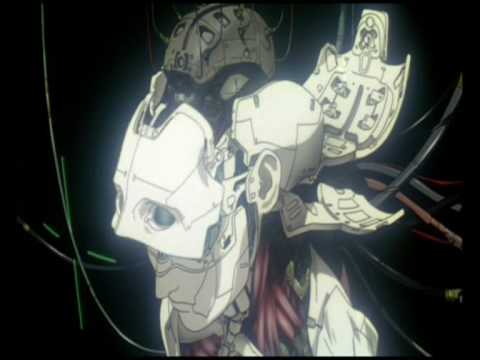 In the game of comparisons and definitions, which usually happens when you introduce something new, Ghost in the Shell is the animated equivalent of a hypothetical Blade Runner (Director’s Cut) II in which Ridley Scott and James Cameron had collaborated. The establishment of all the abundant parallels remains in the hands of the reader as an intellectual pastime, but there is a point of divergence that is vital: the final solution given in most American films on cybernetics is usually reassuring, reaffirming the value of humanity as species or as an attribute to be reached and / or maintained by robots and ciborgs, which contrasts strongly with many Japanese works such as this one.

To understand properly the films and much of the anime (like other productions that also talk about artificial beings, consciousness and memory) it is useful to know some points in common between the vision of the ancestral past and the more advanced present-future that Japan integrates in their culture: in oriental thought our beloved binary oppositions cease to have meaning and one of them is the division between spirit and matter. In a sense, everything is alive (the Shinto is an “animist” religion) and that is one of the reasons for its acceptance of the robots from Astroboy / 1 Tetsuwan Atom to the current Doraemon: by excess or by default, the human beings and the artificial ones are conceived as equals and sometimes the androids-gynoids are sometimes conceived as pure human beings, uncontaminated by our weaknesses and passions 2

The Japanese’s affection for the robot comes from ancient times: from twelfth-century robot mechanisms used to irrigate water in the rice paddies through the “karakuri-ningyo” (mechanical dolls that went out in theaters and popular festivals and moved by “will Divine “) of the XVII and XVIII to the first robot developed with western technology in 1927, the” Gakutensoku “.

Another important point is that Buddhism interprets personal identity or ego as a limiting illusion resulting from identification with our memory and conditioned mental processes. Combining both notions we arrive at the concept of “ghost” or spirit, which in the original manga, Shirow (in its footnotes) tries to strip of a conventional metaphysical interpretation. In that sense it should be remembered that Taoism is an immanentist and non-transcendent philosophy. Under this light, the film reflects the holistic view of life as a complex global process of interaction between constantly evolving elements, a flow of information patterns in a network of which we are part and surpasses us. 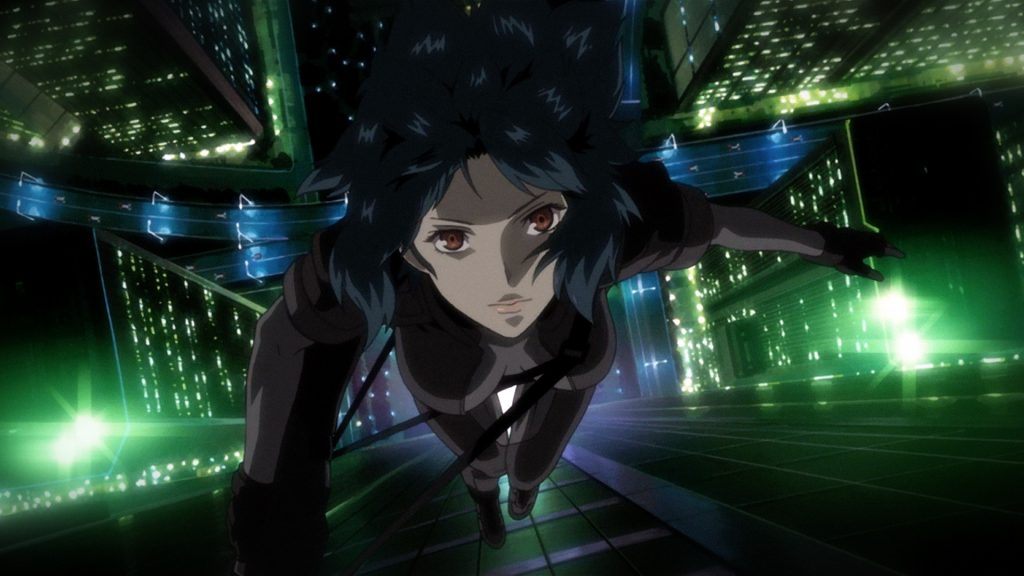 From a spiritual point of view, when it is said that one of the characters, Major Motoko Kusanagi, has disappeared to merge with the whole domain and to be part of everything, can be interpreted as the act of a person who achieves enlightenment. It is in harmony with all things, in this case it is the “net” but it could be nature.

His consciousness does not make him recognize himself as an individual independent of the rest of things, but on the contrary: his consciousness has reached a higher plane, can feel many things and have knowledge of all of them. He has reached the emptiness and has been able to free herself from the ego formed by all the information accumulated in his memory. It is itself, as it said in the first part “with its own voice”; A free spirit without limitations in the metaphorical “vast network of information” used by Oshii.

In general and from a point of view closer to us, the world of Ghost in the Shell is based on where that network leads us, that Internet of today and how technology returns to the more mechanical humans and what those beings are like humans.

One of the latest sequels of the movies, Ghost in the Shell Arise and S.A.C. already have interesting figures and merchandising. You can acquire them in our online store 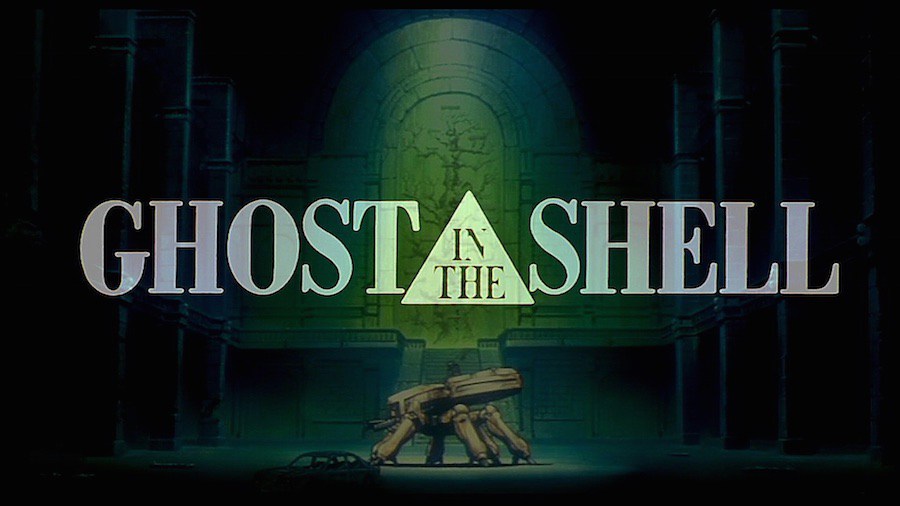