对不起，此内容只适用于アメリカ英語。 For the sake of viewer convenience, the content is shown below in the alternative language. You may click the link to switch the active language. 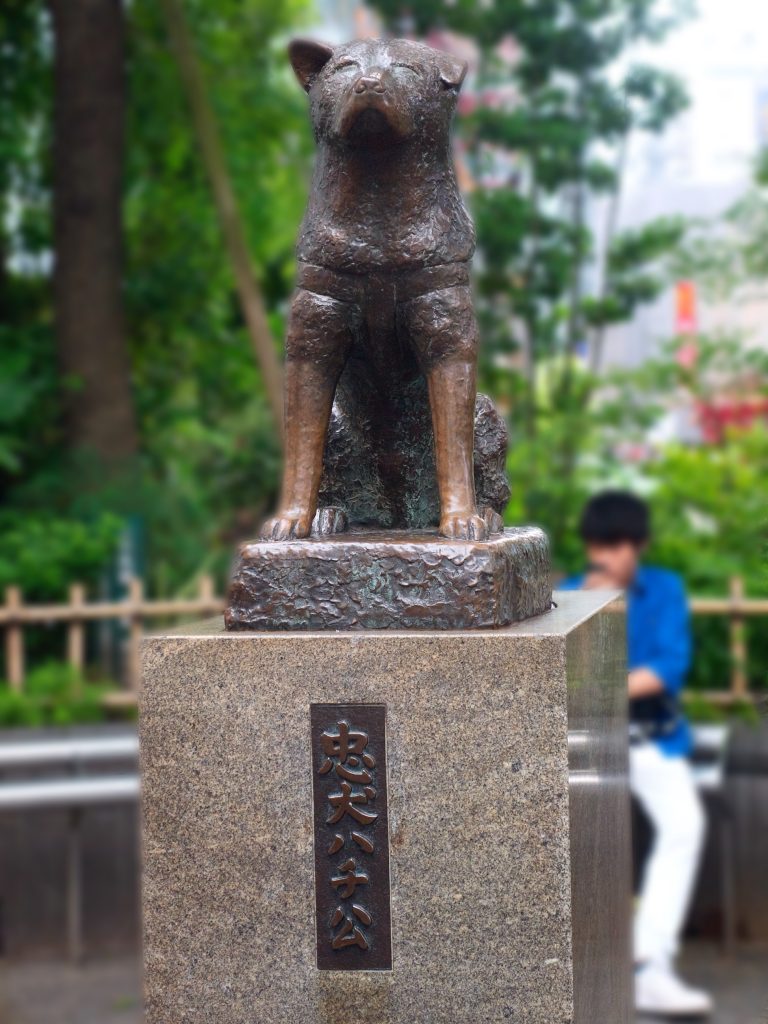